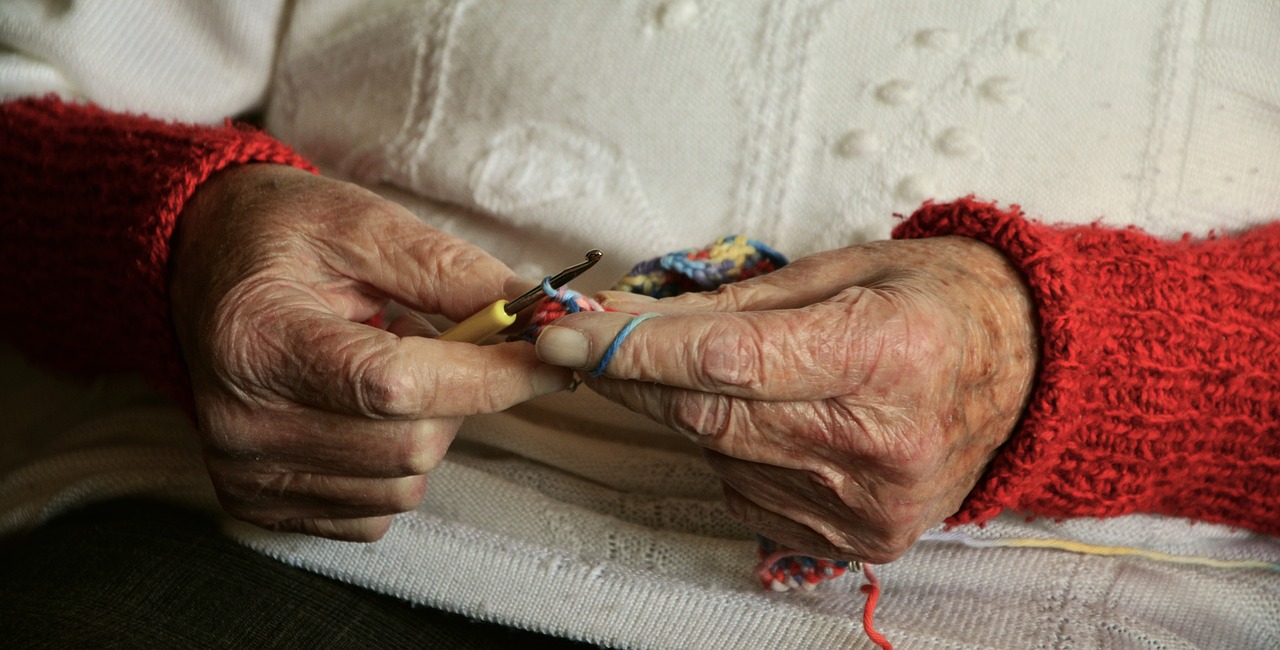 Alzheimer’s is a disease that every middle aged person would prefer not to think about. But did you know that of all things, aquariums have been proven to help patients with Alzheimer’s?

One frequently quoted study points to Alzheimer’s patients who had a fish tank and saw dramatic increases in nutritional intake and weight, which is an important factor in the health of those suffering from the condition.

Another study found that aquariums broadly led to a decrease in anxiety in a variety of patients. In the study, patients who were about to experience electroconvulsive therapy (ECT) were monitored as they waited alternately in rooms with aquariums and without them. Researchers found noticeable decreases in pre-treatment anxiety, frustration, fear, and depression. While the study was not done explicitly on Alzheimer’s patients, aquariums seem to have a general benefit of reducing anxiety, which those with Alzheimer’s frequently suffer from.

Last but not least, a third study found that viewing an aquarium for just a few minutes can help to lower blood pressure and heart rate, as well as improve the viewer’s mood.

With benefits like these, it makes perfect sense that more retirement homes are experimenting with adding aquariums to common areas or even to some patients’ rooms. If you think you might have a good spot for an aquarium in your retirement home, reach out to us today to schedule your free consultation!